This fly-on-the-wall documentary gets down and dirty with hard working people, including our very own Network Plus employees, who support the North West’s regional water and wastewater firm, United Utilities.

Filmed by Label1 TV, the brains behind the BBC’s award-winning documentary series Hospital, Sewermen brings back some favourite characters from the last series as well as introducing viewers to new stars in the making, including representatives from our company.

United Utilities Customer Services Director, Louise Beardmore, said: “This show is a window into our world and shines a light on the essential service we provide. It’s a great opportunity for people to see what we do every day to keep the water flowing for customers.”

“Water company staff are among the army of key workers making sure the UK continues to have the vital services it needs during the current COVID-19 crisis. Thousands of our people continue to be out on the UK’s streets carrying out critical maintenance, laying new pipes, finding and fixing leaks and unblocking sewers.”

Sewermen is a twelve part series following the everyday heroes of United Utilities, as they battle 50 metre long fatbergs, full of warmth and humour, these teams are on the road keeping the taps of the North-West running, the water clean, locating leaks and blockages. 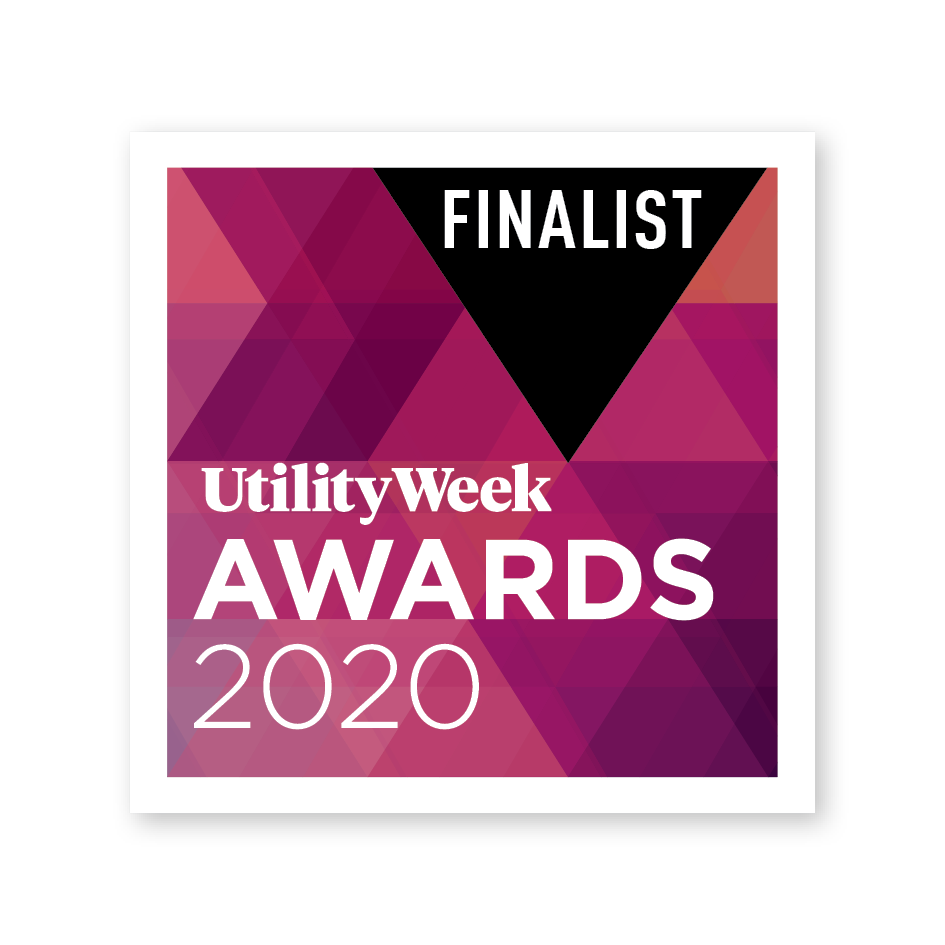 COVID-19 message: We have temporarily restricted our telephone service to accommodate home working. If possible, please get in touch by email at mail@networkplus.co.uk and one of our customer service advisors will respond to your enquiry within the next 48 working hours.  Thank you so much for your support and please take care of yourselves, families and communities at this time.

Any cookies that may not be particularly necessary for the website to function and is used specifically to collect user personal data via analytics, ads, other embedded contents are termed as non-necessary cookies. It is mandatory to procure user consent prior to running these cookies on your website.